Results of the Survey in Netherlands

The most remarkable result of the survey was that a clear majority of citizens would be willing to use a mobile app for interaction with the Local Council.

This percentage was even higher among citizens that have recently interacted with the Local council, or have voted in the last local elections, in other words, among ‘active’ citizens.

It is worth mentioning, that among other questions, citizens were asked to state their opinion on whether the communication with the local council consists a criterion for their vote in the next local elections.

A vast majority of those who consider communication as a criterion would be interested in using a mobile app for the interaction with the Local Council. 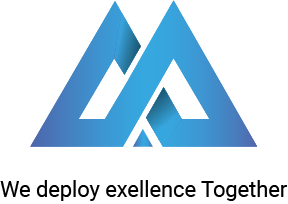 Merit Consulting House Group of companies is a contemporary consulting firm providing turn-key solutions to its clients. ​We are committed to deliver the highest quality services and specializes in identifying and managing client’s critical requirements.
Usefull Links
About UsServicesProjectsCarrer OpportunetiesLatest News
Merit Consulting House © 2021. All rights reserved.
Privacy Policy & Tearms of Use